The 20 Best Piano Concertos Of All Time

The 20 Best Piano Concertos Of All Time

The piano is one of the ancient musical instruments. In that regard as early as the18th century there were many piano concertos. Notable composers such as Mozart made their name through the composition of piano concertos thus helping to establish the music in Europe and America. Below are some of the best piano concertos ever composed.

Apart from being a rich composition in a musical sense, this piece is also special in that it is a dedication to Rachmaninoff’s physician who had helped him during a seven-year battle with depression.

Many regard Beethoven as one of the best concerto composers. The concerto under the mention here was his last complete piece. The composition is energetic making it a popular piece for most piano players.

The second movement stands out as it doesn’t fall flat like most compositions rather appearing as the centerpiece of the composition. The first and third movements do not disappoint as well helping the song to reign over other compositions.

It’s often true that the most confiscated compositions are the true masterpiece. This Mozart concerto is one the most difficult piece you will ever find. True to popular belief the composition gained extensive reviews with many underlining it as the best work by Mozart.

Influential names like Beethoven openly admitted to getting inspired by this concerto. For doubters, you only need to listen to the first movement to understand why most fans are left in awe after listening to this composition.

This concerto by Tchaikovsky is over 140 years old. The song has however defied the years and cemented its place as one the most iconic piano concerto.  The structure of this masterpiece is unrivaled.

The theme is peaceful and lovely making it a favorite for most piano concerto lovers. Listening to it on tape is nothing compared to its live performance; it will give you a chilling experience.

You can never discuss piano concerto without the mention of Rach 3. Technically it one of the most challenging concertos ever produced. In that regard, most piano players like to gauge their skills by playing this piece.

Most people believe this composition represents Rachmaninov at his best and thus one of the best if not the best of his works. The concerto contains all aspects of emotions leaving a lasting experience for every listener.

Completed in 1850 this concerto was the first Brahm composition performed by an orchestra. It became a fan favorite and therefore played in multiple Orchestra setting across Europe.

The concerto has since been recorded multiple times by various artists such as Krystian Zimerman thus making it a household name among piano fans.

This concerto is one of the most popular works by Chopin. Written while he was still in Poland, it is a true indication of his talent. Chopin was very detailed in his compositions and concentrated much on piano music rather the whole Orchestra as evidenced in this concerto.

This work is the pioneer of modern piano technique, and most pianists have borrowed heavily from its setup.

Off all the piano concerti this work by Edvard Grieg is probably the most popular. The composition was heavily influenced by Robert Schumann work who coincidentally like Grieg also wrote only one composition for the piano.

This concerto also contains traces of Norwegian folk music which comes from Grieg native country. Grieg revised this work not less than seven times thus coming up with different versions. The last version he did just before his death remains the most popular.

Mozart produced many works, but the 24th piano concerto and No. 20 in D minor are the only ones in the minor-key category. Famous music critics such as Arthur Hutchings declared this piece as Mozart’s best piano concerto.

Other admirers include Ludwig van Beethoven and Johannes Brahms which underlines the quality and value of this composition.

10. Beethoven Piano Concerto no.4 in G

This concerto is another piece that has been performed and recorded multiple times since it first premiered in 1807.  Although it neglected until 1836, Felix Mendelssohn brought it back to the public limelight where it has continued to dominate.

This is another great work by Mozart completed in 1786. What is most surprising is that Mozart did this piece barely three weeks before his famous opera ‘Le Nozze di Figaro.’

In such a hectic schedule you would expect this work to lack quality intended for the public concerto. However, Mozart was highly talented and put maximum effort in all his work.

Unfortunately, this work never got published as Mozart wrote it for more for his satisfaction rather than for public viewing.

This concerto is regularly performed on the single keyboard even though the original manuscript suggest it for both piano and violin concerto. The composition is highly bent on the Italian ritornello form just like most of Bach work.

Twenty-six years is what it took to complete this concerto. Luckily it didn’t disappoint. The composition is an ideal image of the cyclic sonata form.

The concerto goes for about twenty minutes and consists of four movements. It was the first piano concerto by Franz Liszt helping him to gain public attention and in so doing elevated his career to higher heights.

This was the second piano concerto by Dmitri Shostakovich composed in 1957. The composition was intended for Shostakovich son hence it is not the most difficult to understand.

Some people, however, have found technically challenging to transfer to the piano. The composition is loved by most because it is cheerful and therefore engaging to the audience.

This concerto is one of the most renowned Saint-Seans works. Interestingly the composition was done in three weeks for Anton Rubinstein who needed a piece to conduct an orchestra while on a visit to Paris.

The first public appearance was a huge success, and it went on to be performed by a notable pianist such as Artur Rubinstein.

This concerto was the first Bortkiewicz piano composition. The work was premiered in 1912 and gained worldwide recognition.

This composition even more unique in that it’s rare to find only recorded a limited number of times. The piece takes a romantic theme which provides a strong emotional connection with the audience.

George Gershwin wrote this composition in 1925. Although it gained high public acceptance, most people were unable to classify it as jazz or classical genre.

George Gershwin ideas in his writing were new hence it took time for people to identify with this concerto. Since then it has been recorded numerous times and also appeared in the film ‘An American in Paris’ in 1951.

This is another great composition by Wolfgang Amadeus Mozart. Premiered in 1785 it was his first piano concerto to include clarinets in its set up.

It is worth mentioning that Mozart was working on Le Nozze di Figaro at the time he wrote this piece. For that reason, the composition contains a strong contention technically with the opera.

This piano concerto by Maurice Ravel borrows heavily from the jazz genre. Written between 1929 and 1931 it followed Ravel tour of United States where he got exposed to jazz music.

Although it took time before Ravel could premier this work he went ahead to conduct a tour of twenty European cities to the delight of her fans.

20. Schumann Piano Concerto in A Minor

This is the only piano concerto by the great German composer Robert Schumann. Schumann was famed for coming up with romantic composition, and this piece is no different.

While it takes time for some people to understand the composition, it’s nevertheless a great piece which underlines Schumann as one of the great composers of all times.

Many more piano concertos deserve mention on this article. The above list is just a tip of the iceberg, and any piano fan should take time to listen to other compositions that are at our disposal.

Luckily,  new recordings are heating the airwaves each day leaving fans spoilt for choice.  Indeed the future looks bright as far as piano concertos are concerned. 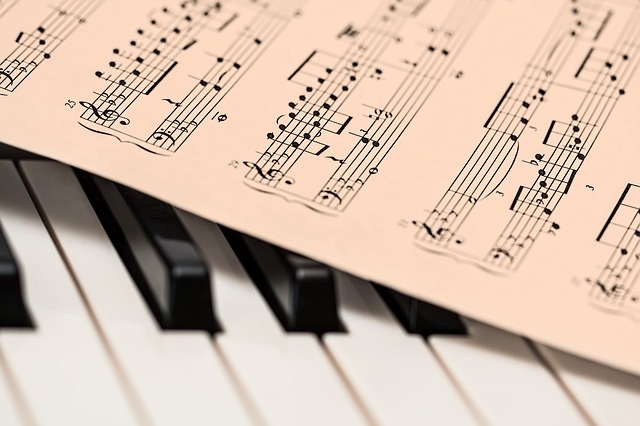 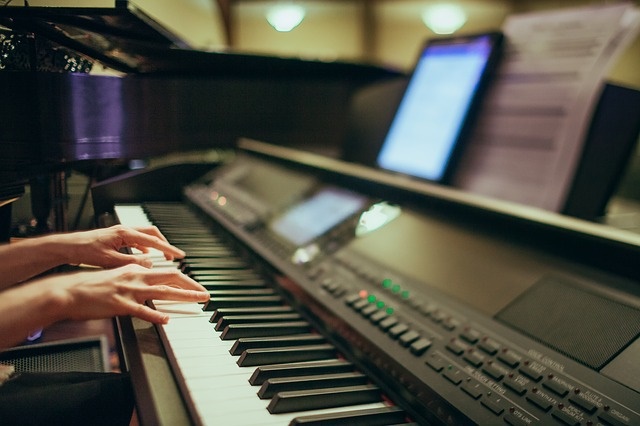 The 10 Best Apps to Learn Piano 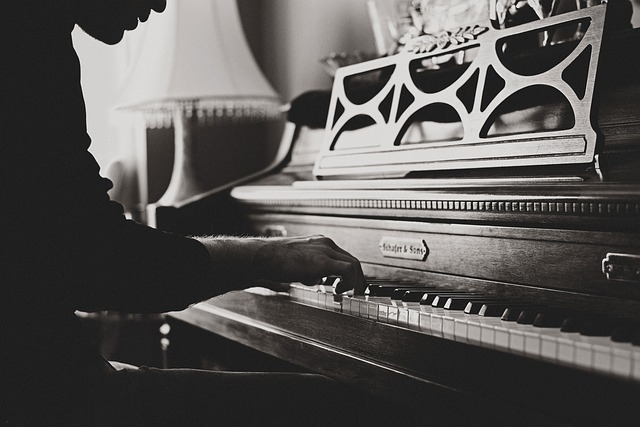 The 50 Best Piano Players Of All Time