The violin is a vital part of music. Some people have stood out in their mastery of this four-stringed instrument. These legendary violinists have played the violin with exceptional passion, beauty, emotions, and finesse. Some of these legends are still with us, while some have their works to remember them by. Here are some of the best violin players of all time.

He was known as the world’s greatest violinist from Italy. This seasoned composer was born in the romantic period and specialized in chamber music and concertos. Inspired by his father, he went into music and stood out in the classical genre. His musical career came to an end in 1834 and he died from cancer of the larynx in 1840.

Born in Pamplona, Spain, Pablo was able to listen to and learn the violin in his juvenile age. Due to his diligence, he was loved by Manuel Rodriguez Saez who helped him move his career to a considerable height. Pablo’s career was brought to screeching halt when he died on 20 September 1908 from chronic bronchitis. His violin was then bequeathed to the Musee de la Musique.

Inspired by his father who was both a surgeon and an amateur musician, Fritz became a violinist at a tender age. After venturing into medicine, painting, and military, Fritz returned to the study of violin. This second debut was a major success. His last public concert was in 1947, while he stopped performing on broadcasts in 1950.

This Vilnius-born violinist took to playing the violin when he was two years old. Encouraged by his dear father, he attended different music schools and became a marvel. He performed in several benefit concerts and for the USO in dangerous situations. A composer and lover of chamber music, he was married and divorced twice. Heifetz died at the Los Angeles Cedars-Sinai Medical Center in 1987.

Perlman is an internationally-recognized violinist, music teacher, and conductor. Born in Tel Aviv, he specializes in baroque, romantic, classical and klezmer music. His rejection by the Shulamit Conservatory inspired him to teach himself to play the violin at the age of three. He has been sitting to play the violin since he contracted polio at the age of four. Not in the least hampered by his disability, he has had an extensive career. He teaches music and has a music program in his name he dutifully coaches at. This father of five is married to a violinist, Toby and they reside in New York City.

One of the top three jazz violinists, Grappelli first learned to play the violin and piano on his own. He loved to play in movie theatres and bands. The first band he joined broke up during World War II. He played and recorded with his swing style for many years with many musicians. Frail though he was at the age of 89, he remained at the top of his field.

American-born Grammy award winner, Bell, is both a violinist and a conductor. Having his mother’s support, he started taking violin lessons when he was four years old. He is an Indiana Living Legend and an Avery Fisher Prize winner. He is still active in music and a source of motivation to millions of violinists worldwide.

Sarah Change is a distinguished Korean-American violinist who had the first debut when she was 11 years old. She is lovely, talented, wonderful, and dedicated to her musical career. Additionally, Sarah has special love for bows and always carries four with her for a performance.

This Liveni-born violinist, composer, conductor, teacher, and pianist is Romania’s most important musician. His musical idol was Johannes Brahms. Furthermore, most of his works are inspired by Romanian folk music and has contributed to the world of music.

Fischer is one of the leading violinists of the twenty-first century. Born in Munich, Germany, she took her first violin lesson at age 3. Moreover, inspired by her mother, she started taking piano lessons at the age of 4. She loves to go on concert tours and has recorded different concertos.

This 38-year old classical violinist is of American origin. She is a talented soloist, recitalist, composer, and conductor. She began playing the violin a month before her fourth birthday and learned 28 violin concertos before her 11th birthday. So far, she has 16 albums, 3 DVDs, movie soundtracks, and other pieces to her name. Furthermore, to earn her place as the best Bach player, she spent years playing the pieces daily.

Born into a musical family in the Netherlands, this classical musician is both a violinist and a violist. She has been musically active since 2001 and is married to a Swedish conductor. Furthermore, Jansen has released a couple of albums and recorded several music live sessions. Additionally, her music has been well received with several standing ovations since her debut.

Kremer is one of the world’s best violinists. His father and grandfather were his music mentors at the tender age of 4. He went on to several music schools where he won many impressive awards. Moreover, he keeps his works original, fresh and compelling, without respecting tradition. Additionally, he has worked with several famous composers and has earned his place in the international community.

Menuhin is a violinist and conductor who was born in America and loved yoga. The 20th century felt the impact of this Jew who began playing the violin at age 4. His first solo performance was at the age of 7. Additionally, he was a World War II performer who sought to re-establish the music and spirit of Germany. Menuhin was married two times. However, he died from bronchitis complications in Martin Luther Hospital, Germany.

Aged 55 years and mother of 2, this German violinist specializes in classical music. Her first recording was done at the age of 15 and she consequently earned several prizes, one of which is Grammys. Moreover, she has performed many contemporary music pieces and has several dedicated to and written for her.

Oistrakh is one of the finest classical violinists of the 20th century. His works were always brilliant, rich, and had a pure tone. He had a unique way of lengthening bow strikes even on very short notes without tension. He has played alongside popular orchestras and musicians worldwide. Many violin works have been dedicated to this violinist.

This American violinist was first taught to play the violin by his mother, Clara. A renowned Jewish player, he helped save the Carnegie Hall in New York City from demolition. He has featured in many films as musical advisor and violin soloist. He won some Grammy Awards before he died of heart failure in a Manhattan hospital in 2001. 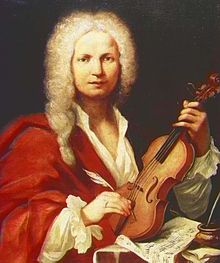 This Italian musician was one of the best Baroque composers in his lifetime. He composed many concertos for a home for abandoned children often had a strained relationship with Ospedale’s Board of Directors. In his later years, he fell on hard times and had to sell off many manuscripts to migrate to Vienna. He died in an impoverished state of internal infection at night.

This popular violinist was also a composer, string work interpreter, and conductor. He was expressive, intelligent, vibrant and passionate about his work. Among his works are one in Walloon dialect and 6 sonatas for unaccompanied violin having pizzicato effects and novel chordal.

He is an Israeli-American classical violinist who began studying music on a recorder at the age of four. At the age of 8, his father taught him how to play the clarinet and violin. Zukerman is famous for his music programs, conducting, teaching, and recording. The 70-year old married thrice and won 2 Grammys.

In conclusion, becoming a legendary violinist is not a day’s job. Most of the legends clearly put in a lot of time and practice to stand out as the best. Moreover, the goal of every serious-minded violinist is to reach the apex and consequently impact lives through their music. In the end, the violin players of all time reviewed here will motivate you to become the star you have always dreamed of becoming. 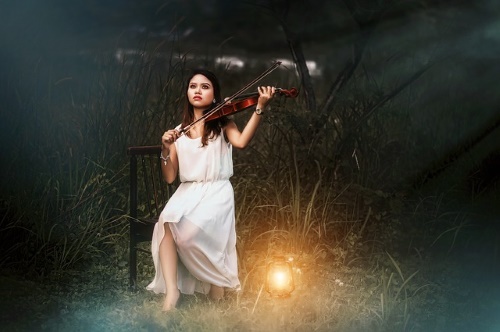 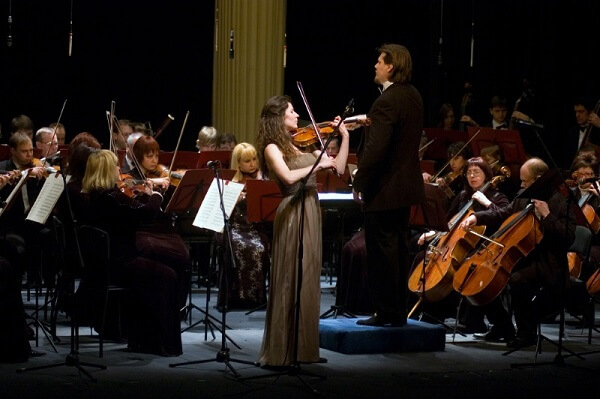