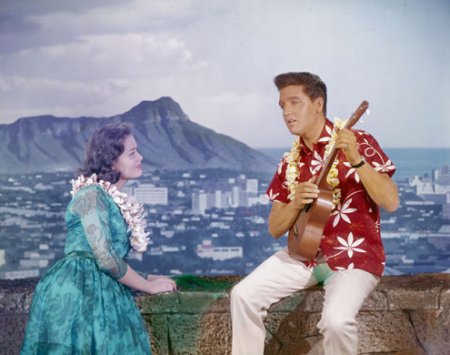 There are many famous songs in the music industry today that you can choose to play with your ukulele because of its versatile nature. Not all ukulele songs are originally played on the instrument, however, they are still famous and played by many. Here are a list of some of the most famous 100 ukulele songs.

Can’t Help Falling in Love by Twenty One Pilots

Thinking Out Loud by Ed Sheeran

Shape of You by Ed Sheeran

All of Me by John Legend

The Scientist by Coldplay

Take Me to Church by Hozier

Sweater Weather by The Neighborhood

Ride by Twenty One Pilots

The Lazy Song by Bruno Mars

Dream a Little Dream of Me by Ella Fitzergald

What a Wonderful World by Louis Armstrong

The Only Exception by Paramore

All About that Bass by Meghan Trainor

Let it Go by Idina Menzel

She Will Be Loved by Maroon 5

You And I by Ingrid Michaelson

Safe and Sound by Taylor Swift

Dog Days Are Over by Florence and the Machine

Wake Me Up When September Ends by Green Day

Build Me Up Buttercup by The Foundations

A Thousand Years by Cristina Perri

City of Stars by Ryan Gosling and Emma Stone

I See Fire by Ed Sheeran

Wake Me Up by Avicii

Rolling in the Deep by Adele

Do You Want to Build a Snowman by Kristen Bell

Cheek to Cheek by Fred Astair

You Belong to Me by Jason Wade

You’ve Got a Friend by James Taylor

I Don’t Want to Miss a Thing by Aerosmith

When You Wish Upon a Star Cliff Edwards

At Last I See the Light by Mandy Moore

Kiss The Girl by Ashley Tisdale

Under the Sea by by Samuel E. Wright

The Bare Necessities by Terry Glikyson

Eye of the Tiger by Survivor

Blackbird by The Beatles

Boys Don’t Cry by The Cure

Anything Goes by Cole Porter

God is a Woman by Ariana Grande

The One That Got Away by Katy Perry

Remember Me by Miguel Inzunza

The Breakup Song by Francesca Battistelli

The Sound of Silence by Simon & Garfunkel

I Won’t Say I’m in Love by Susan Egan

Stairway to Heaven by Led Zeppelin

The Show by Lenka

Message Man by Twenty One Pilots

You Belong with Me by Taylor Swift

In My Blood by Shawn Mendes

Close to You by The Carpenters

A lot of popular songs these days can be played on any instrument, even ukuleles in some cases. However, not all songs are appropriate for all occasions because they contain sensitive themes and some audiences may just not like them. In order for you to not get told to get off the stage for the song you choose, you have to consider some factors first. So, here are some things that you should think about when you are going to pick a popular song.

In the end, a lot of popular songs in this list are newer than the others, and as such are less familiar to others. However, most of them are able to captivate the audience because they still contain a good melody and lyrics. If you think that you do not know these songs and are still in need of new songs to pick, you may look elsewhere. This list is just a suggestion of what we feel are songs that you should know. It is not a complete compilation of all the updated songs that people should know and can lack some selections of popular songs. 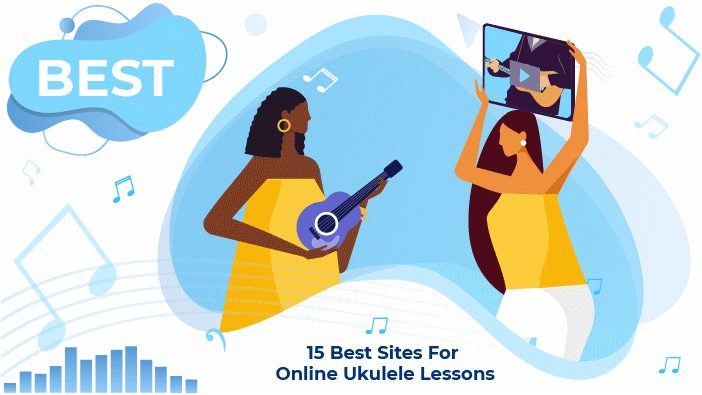 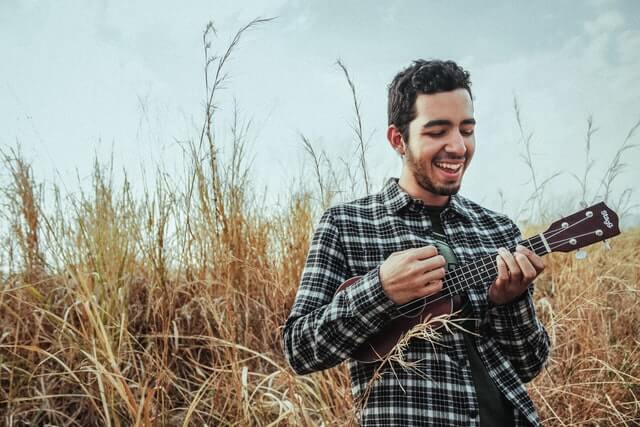 Top 50 Ukulele Players of All Time 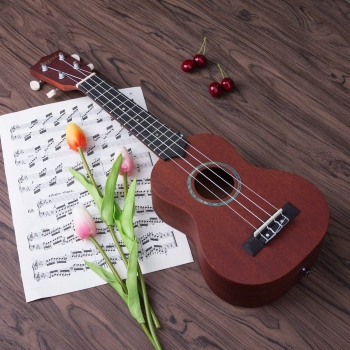