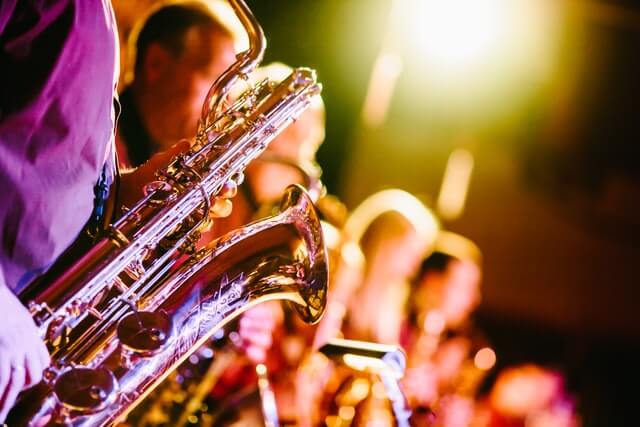 It was the year 1840 when Adolphe Sax introduced the first saxophone to the world since then, numerous sax solos have seen the light of the day. In music, the audience usually influences the popularity of the song. Thus, a hit solo depends on the fans reaction. Coming up with only ten top sax solos is no joke considering there are many sax solos already produced. However, we will try to pick the list based on the significance of the song to the industry and fans reaction. Below is the list.

Coleman Hawkins is one of the most popular saxophonists of all time. Hawkins recorded ‘Body and Soul’ in 1930, and it immediately became a hit. The song is among the first to adopt the bebop style which is now a regular in most jazz music.

If you listen to the song, you will fall in love with jazz music.  Hawkins tones effortlessly flow out of the horn confirming him as one of the best sax performers. In 2004, the library of Congress entered the song in the national recording registry thus making it one of the classical tunes of jazz music.

This song forms the foundation of slow jazz music that is common today.

This is one song that left other saxophonists of that time in awe. Produced in 1946, the song came after Jacquet success with Jazz at the Philharmonic.

Only 19 years old then, Jacquet suddenly rose to the limelight, as people demanded the song in every live show. This song was produced using the rollicking notes, which created an R&B saxophone solo.

The style in this song would later be copied and perfected by Clarence Clemons in his work with Bruce Springsteen and most lately Lady Gaga. Additionally, this song would open new ideas on how to incorporate jazz style in other music genres.

It is worth mentioning that the great saxophonist Charlie Parker profoundly inspired Rollins and Stitt. Each of them had an extraordinary talent, but most people were not sure if they could work together.

Both were tenor saxophonist; however, they had distinctive styles that made each a star in his own right.

Now turning to the song, it what you expect when two performers at their prime agree to collaborate. The song is indeed a masterpiece and its fourteen minutes duration is barely noticeable. The song was a revelation on just how much jazz music had transformed.

Collaborations of this kind would become the norm in the industry.

Coming closer to home, this is a song that relates to the modern generation. It is a performance that shows that jazz style of music still has a place and can co-exist with modern genres.

It is safe to say that the sax performance in this song contributed significantly to its success.

Clarence Clemons is well known for his achievement as a sax player; however, this song acts as sort of a send-off for him. When you listen to his performance on the song, you cannot fail but think he saved the best for last.

Sadly, Clemons died a few weeks after performing with Lady Gaga. However, the smooth jazz style adopted in this song at least helps us to appreciate his talent and contribution to jazz music.

The title of the song alone tells you this is serious sax business. Fortunately, the song did not disappoint topping charts in more than twenty countries. Produced in 2010, it is another perfect example of how modern musicians continue to use the saxophone performance to enhance their style.

Basasteanu is the lead saxophonist in this song, and his performance, without doubt, put the songs on top of the world.  Interestingly on all the live performances, Stan always had Basasteanu on stage with her. Instrumental music is well represented here and pays homage to the excellent work that was done by pioneers of jazz music.

Kenny G is one the most decorated sax performers of the modern era. Unsurprisingly one of his work features on this list. Forever In love is an instrumental song released in 1993. Featuring in his album ‘Breathless,’ the song won the Grammy award for Best Instrumental Composition.

Even though most of his critics argue that Kenny G doesn’t represent Jazz genre, there is no denying that he is an extraordinary sax player.  This song helped to propel his album to the top of the global chart. On top of that, it gave him a platform to claim the honor of one of the best sax player of the modern times.

Stan Getz is best known for introducing bossa nova jazz to the world. The song ‘the Girl from Ipanema’ became an international hit soon after its release in 1964. Moreover, the song not only changed the public outlook of the jazz music but also confirmed Getz as an established sax performer.

Also, the song is now one the most recorded track worldwide. On top of that, numerous films have adopted the song because of its high public appeal. Getz would go on to record other bossa nova related tracks, but none surpasses ‘The Girl from Ipanema’ in terms of popularity.

Michael Brecker is one the most recognized tenor saxophonist. His music helped set the standard for the modern saxophonists. His 15 Grammy awards are not a fluke but recognition for his exceptional talent.

‘Cabin Fever’ is a song from the album ‘Tales of the Hudson’ from 1996. Due to this song, Brecker won two Grammy awards in the Best Jazz Instrumental Solo category. The song still represents one of the best tenor saxophone performances ever recorded.

St Thomas is an instrumental masterpiece produced by famous tenor saxophonist Sonny Rollins. The song appeared in 1956 as part of the album ‘Saxophone Colossus.’

Since then multiple artists have recorded the song thus making it one of the standard jazz compositions.

In 1984 Steve Gregory produced a solo that propelled this song all the way to the top of the Billboard top 100. The song was George Michael first single although he was still part of the group Wham.

With that in mind, it was a surprise that the song performed so well.  Michael later admitted he too could not understand why fans were crazy about the song.

Unsurprising, the beauty of the song lay in the performance of saxophonist Gregory.

Modern sax artists have not let jazz fans down regarding quality music and performances. Thus, in the next two-three decades, the above songs may not appear in the list of the top best solos. In that case, enjoy this music while you can before better compositions arise. 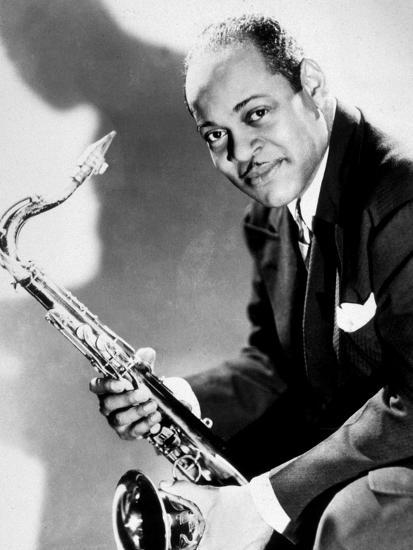 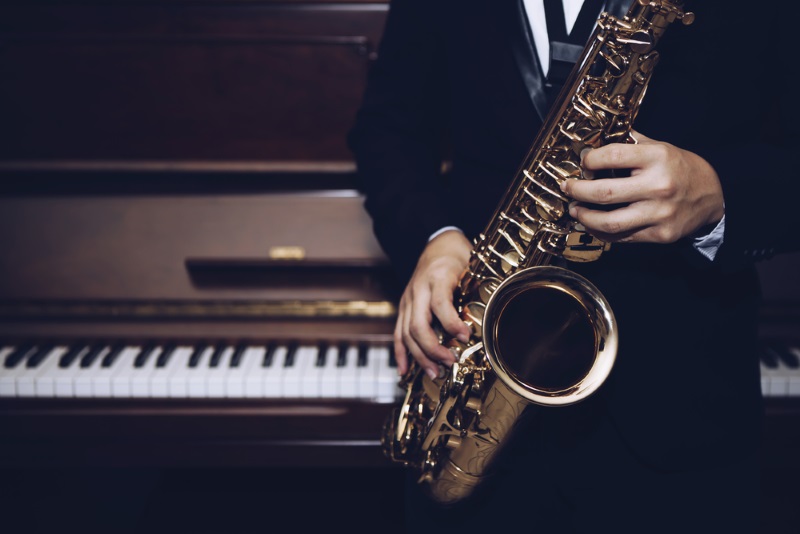