This blog is written by Chordify, the place made for and by music enthusiasts, where you can find the chords to any song.

Let us break it down for you: there are twelve major and twelve minor chords you can play in standard tuning on your guitar. That’s a lot! But what if you could play all of them using only three basic finger settings? Sounds pretty awesome, right? Check it out.

Let’s start off with the disclaimer: this blog post requires a basic understanding of chord buildup and some familiarity with the guitar neck, otherwise it might be somewhat difficult. But if you have that knowledge or are up for a challenge, it’s definitely going to be worth your while. Prepare for your mind to be blown.

We lured you in stating that we could teach you the secret of playing twenty-four chords with only three simple finger settings. True as it may be, this trick is a lot easier when you understand the theory behind not three, but four basic chords.

We’re talking about the E, Em, A, and Am. In these chords lies the secret that will unlock the guitar neck. Why? Well, let’s take a closer look shall we.

We’re starting off with the E. It’s fair to say that this is probably the first chord you learned when you picked up that guitar. If you forgot what an E chord looks like check out the chord diagram below. Now position your fingers and give the strings a good ring. Sounds like it always does, doesn’t it? Okay, time to put your nose to the grindstone. 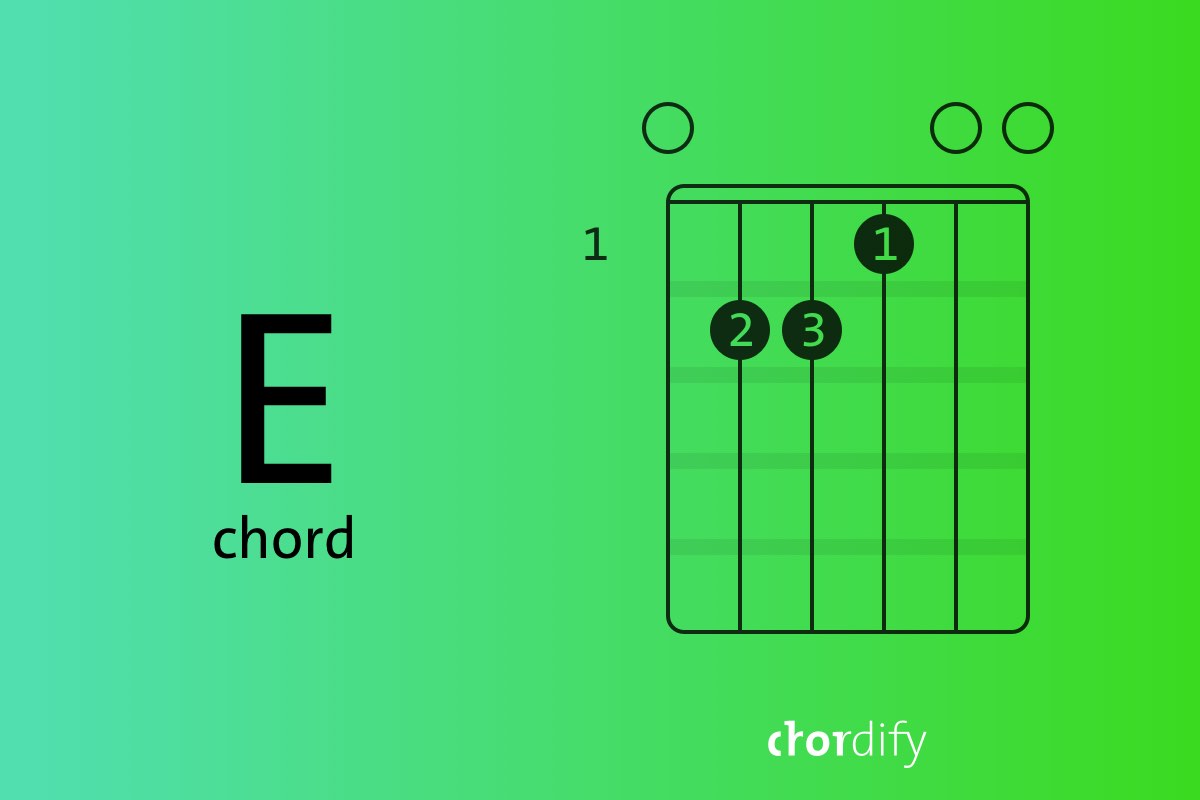 And what about the Em?

“Yeah, what about the Em?!” You’re getting psyched by this new knowledge, we can feel it. You’re slowly starting to get the logic of the guitar neck. Let’s turn it up a notch and take a look at the Em chord. What if you just repeat all the steps you just did with the E chord, only now by playing an Em. 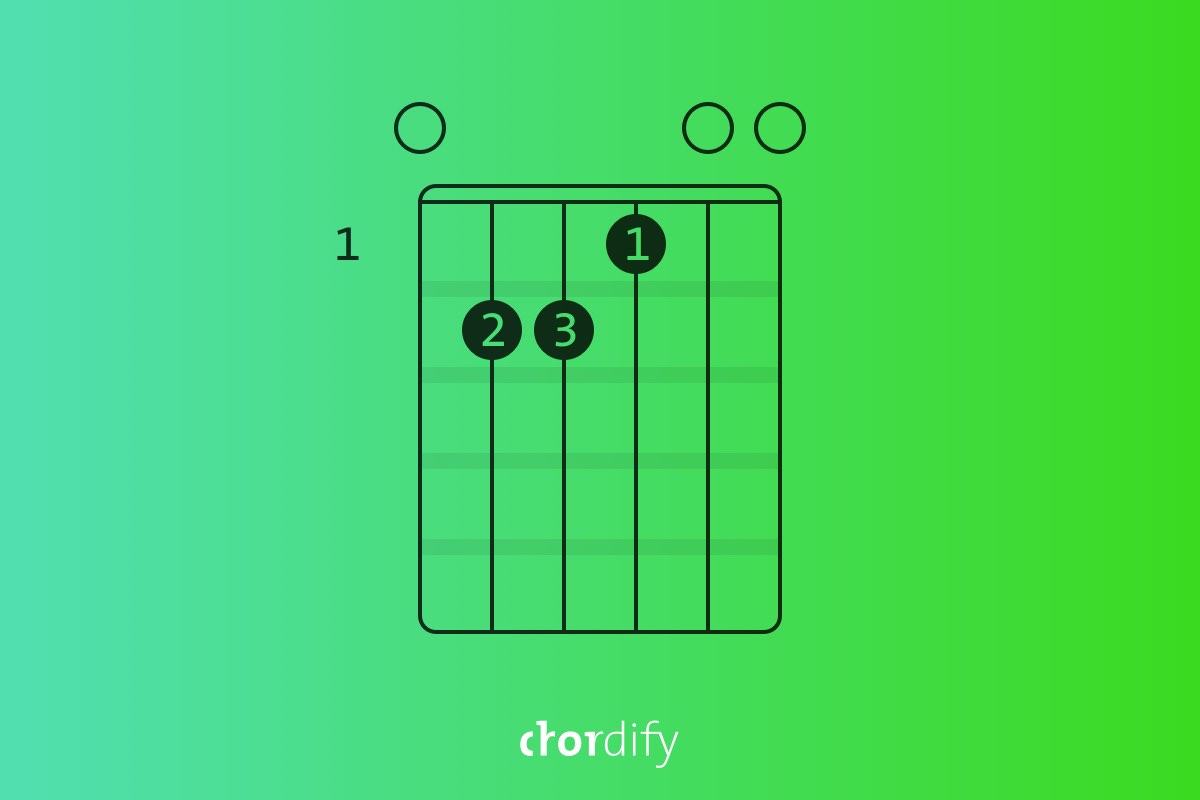 Two down, one to go

Apart from the fact that you now use the A string for locating your root notes, not much has changed. If you play an A chord and move it up a fret while pressing your index finger on all the strings from the A up on first fret, you’ll hear a A#. One fret further lies the B, then comes the C, and so on. Again we made you a map of the fretboard so you don’t get lost on the A string.

And now for the grand finale

Now you know your way around the lower E and A string. “But you didn’t explain how to play the minor chords on the A string!” That’s true. And we also said that three chords would do the trick. It seems we have been lying all along. What a bummer! 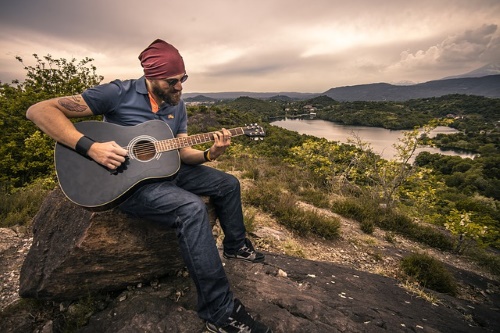